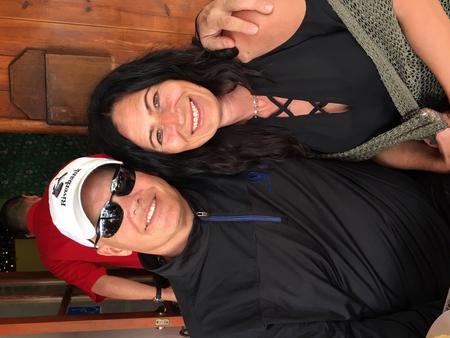 The Riverbank Golf Course was built in 1980 and was opened to the public in 2001. The course features 9 holes that are cut out along the scenic Wandering River. There is a comfortable, fully licensed clubhouse/restaurant, with a recently screened in, wrap-around deck. This Par 36 Regulation Course has Two Par 5's, Five Par 4's, and Two Par 3's.

In 2013, the first of a three phase RV Park was built amongst the golf course and river. In 2016, the final two phases were completed, giving the newly named Riverbank Golf & RV Park a Three Phase, Fully Serviced, 47 Site RV Park.

Come out and experience the fun and relaxing atmosphere at Riverbank Golf and RV Park!!